Medtech company Control Bionics (ASX:CBL) will list on the ASX next week.

The company’s EMG (electromyography)-based technology helps people with disabilities inhibiting communications to do so through electronic devices that pick up their neuroelectric systems. Examples of such conditions include motor-neuron disease, cerebral palsy, and spinal cord injuries. Control Bionics’ flagship product, NeuroNode 3, is watch-sized and works independently without a keyboard, mouse, touchscreen, or with eye-tracking.

Control Bionics’ founder Peter Ford incorporated the company in 2005 and spent several years on research and development – including with famous physicist Stephen Hawking. Hawking suffered from a type of motor neuron disease that gradually paralyzed him, leaving him only able to communicate through a speech-generating device. Ford noticed that a patient’s disabled muscles still emit small electrical signals which enable communication.

“Peter Ford, the founder, was inspired by the Stephen Hawking and how there had to be a better way to help people like Stephen Hawking participate more in society,” CEO Rob Wong explained. “Peter trialed the concept with Stephen Hawking over a period of five years. His input helped shaped our journey and where we are today.”

Control Bionics is set to enter the ASX next week having raised $15 million at 60 cents per share.

“We felt it was the right time given our technology is robust and we had most of the key regulatory approvals in place to grow globally,” Wong said. The company joins a big rush of companies seeking to join the ASX before Christmas. Wong says the company is eyeing off expansion in the USA and Australia and entering further markets. Japan is the next key market it is targeting but it intends to do so with a distribution partner.

Control Bionics is rare among new ASX entrants in that it already has approval from the US regulator the Food & Drug Administration.

The US is easily the most critical market – it’s the world’s largest healthcare market. Many stocks list without approval or spend years trying to get it. Some never do. But companies that can pull it off have a track record of success thereafter with recent examples being Micro-X (ASX:MX1), Avita Medical (ASX:AVH), and recently listed 4D Medical (ASX:4DX).

The company is registered with Medicare at a Federal level in the USA and with Medicaid in over 60 percent of American states. But Australia is a key market too – its regulator the Therapeutic Goods Administration has also given Control Bionics a green light. Since 2015, Control Bionics’ products are eligible for funding through the National Disability Insurance Scheme (NDIS) and other state government insurance schemes such as NSW’s iCare system.

Control Bionics estimated in its prospectus that over 56,000 people each year in the USA, Australia, and Japan are diagnosed with conditions that fall into its key target user base. It believes there is an annual market opportunity of $1.2 billion, based on the previous estimation and the company’s average revenue per unit in FY20 of A$21,928.

“There are many people all over the world who could use our product,” Wong said. “Demand is still there for our product to help people in need. Our technology is leading the way and pushing the boundaries in the disability markets. We combine this with a real passion for superior service for our clients.” 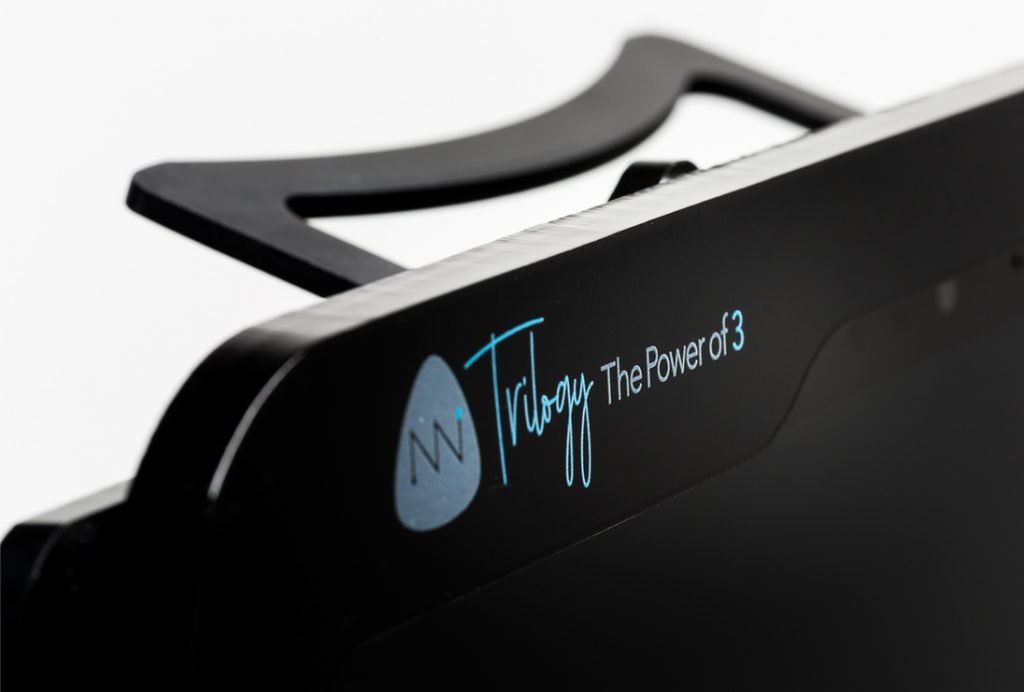 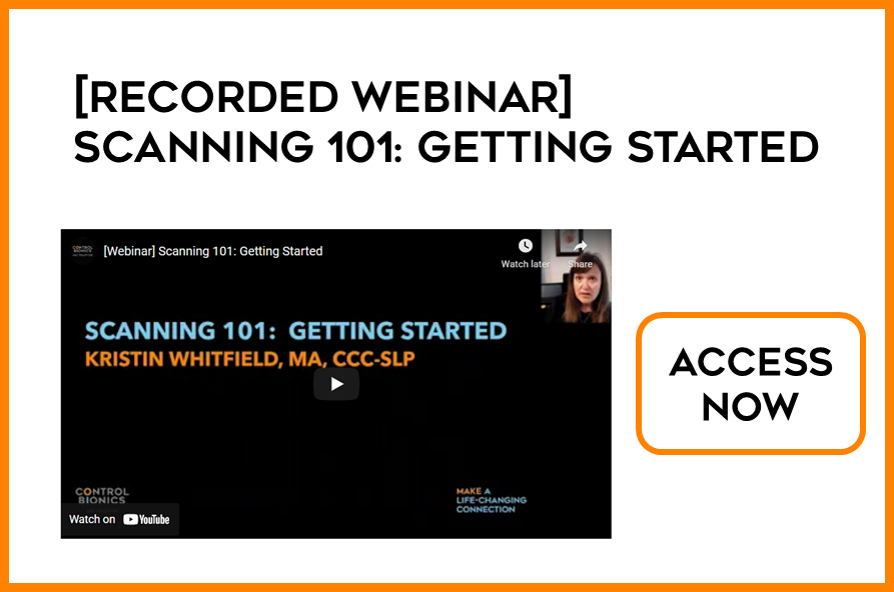 Check out our most recent recorded webinar featuring a Control Bionics employee, Kristin Whitfield, MA, CCC-SLP. Throughout this session, Kristin speaks to the importance of scanning for those who cannot communicate on their own.